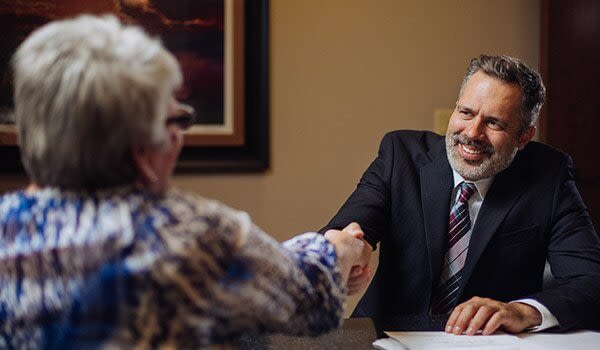 James is originally from Salt Lake City, Utah, and is married to Janie Nance. James and Janie have three children.