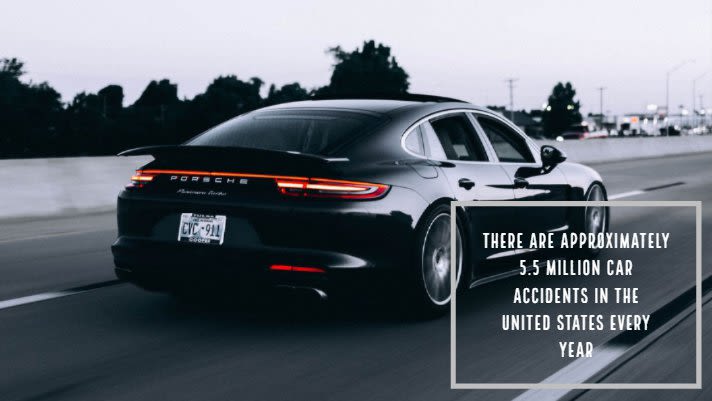 DISTRACTED DRIVING - AN ANNOYANCE AND A CAR ACCIDENT WAITING TO HAPPEN 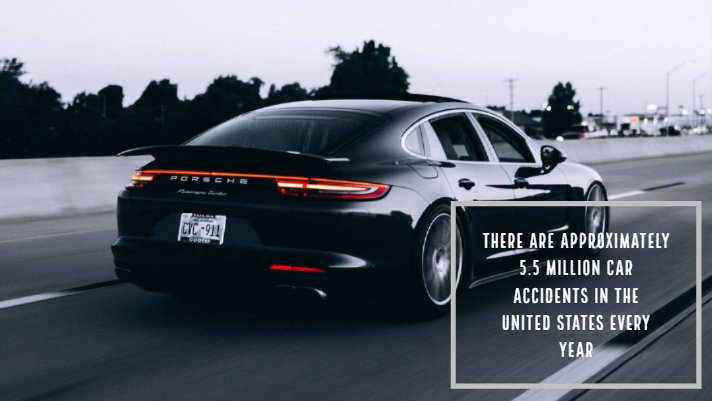 DISTRACTED DRIVING IS MORE THAN TEXTING

EVEN SMALL DISTRACTIONS CAN CAUSE A CAR ACCIDENT

A minor distraction, such as a five second glance at a text message, can have major consequences. When traveling at 55 miles per hour, a car covers about one hundred yards in five seconds. Texting while driving is particularly dangerous because it involves all three forms of distraction. Holding a cell phone, reading the text message, and thinking about the message and the response is essentially equivalent to letting the car drive itself.

Under many circumstances, a driver who violates a motor vehicle statute may be deemed at fault for a car crash arising from that violation, unless that driver can prove that the violation was not the proximate cause of the accident. This means that a driver who texts or calls using a hand-held cell phone while driving in Nevada is presumed to be negligent. Since negligence determines fault in car accidents, distracted drivers run a high risk of being deemed at fault for any car accident they cause.