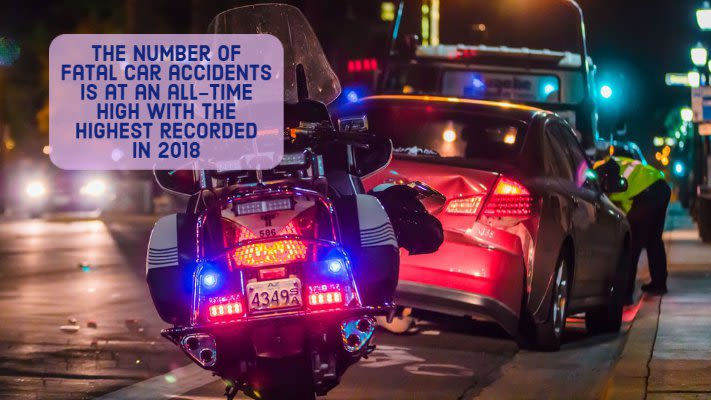 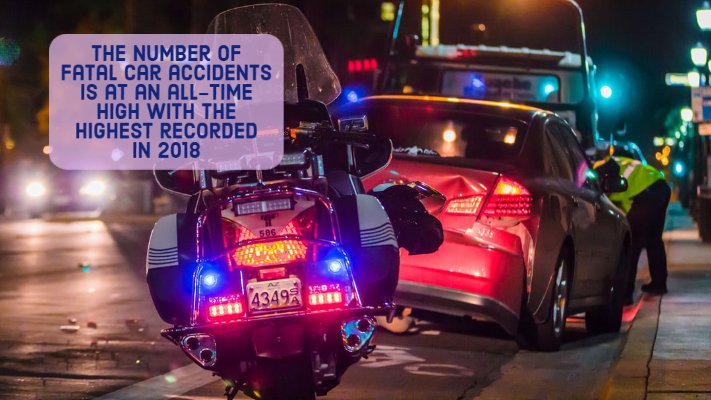 Las Vegas valley hosts 104 casinos inclusive of those located in the suburbs, the Strip, and downtown. It explains the ecstatic lifestyle in the state — one that encourages revelers to engage in reckless behavior such as drunken driving. The number of fatal car accidents is at an all-time high with the highest recorded in 2018.

The most obvious action to take after an accident is to file a claim with the insurance company to reimburse the aggrieved party. Nevada, being a fault state, requires the driver who caused the accident to pay for all the losses. The victim seeks compensation for medical costs and car repair using either of the three following ways:

Most car accident claims are settled without filing a lawsuit. However, if attempts to settle the claim amicably have failed, the aggrieved party may proceed to file a personal injury lawsuit. It is important to enlist the help of an accident attorney to acquaint you with the nitty-gritty of court procedures before going to trial.

The rules that govern trials vary from one state to another. Nevada particularly requires the person filing the personal injury claim to present it within two years from the time of injury. The other procedures are rather similar to those in most states.

The first step while going to trial is to select jury members. A jury determines critical issues in a car accident trial. During this phase, the judge and the personal injury lawyer Nevada ask a series of questions to find out more about them. The examination helps determine if the juror has biases that might compromise their judgment.

The plaintiff needs to prove that the defendant caused the car crash as a result of negligence. Your attorney will present evidence in the form of testimony, damages, injuries, or medical treatment. Testimonies from physicians, medical records, and bills are also used as evidence. The defendant, on the other hand, cross-examines the plaintiff's evidence and testimony and can object to it. However, before going to trial, it's prudent to know that it's the judge who determines the kind of evidence to be admitted.

The defendant has an opportunity to present their testimony to establish the existence of relevant defenses, for example, if the plaintiff was at fault. Expert witnesses are also called upon to determine if the plaintiff’s injuries are severe and if they're a result of the accident.

Once both sides have presented their cases, each side gives a closing argument. It's an opportunity for the Henderson car accident attorney to address the jury directly, sum up the evidence and request a ruling in their favor.

If a jury has tried the case, the judge instructs one of the jurors to read the verdict. However, if a judge tries the case, he or she assumes the role of the jury, weighs the facts of the case, and makes a decision. In case of a jury trial, the judge tells the jury the type of evidence to consider and weighs in on the plaintiff’s burden of proof. Three-quarters of the jury should agree on the decision for it to be valid. If either of the parties is unhappy with the decision, he or she can file an appeal within a specific period. If neither party appeals, the judgment is final, and the parties are prohibited from re-trying the case. The length of a trial depends on the complexity of the case and the applicable procedures in Nevada local courts. However, most jury trials for car accidents last a few days from the time the jury is selected until a decision is made. Note, winning the case, does not necessarily afford you compensation. After going to trial, the period within which you receive compensation is 20 to 30 days.